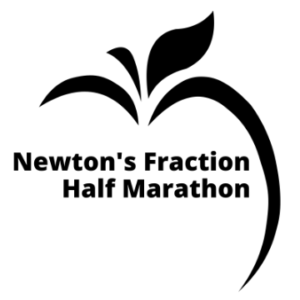 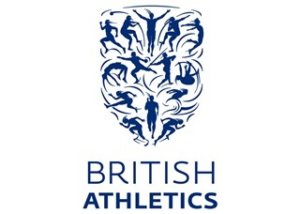 If you would like to raise money for a charity while taking part in the Newton’s Fraction half marathon or the Little Apple Fun Run please do. Details of the historical good causes supported by Grantham Athletic Club are below – thank you for all the donations made over the years.

In 2017, we once again supported the Lincolnshire & Nottinghamshire Air Ambulance.

In 2015, we supported the Royal Anglian Benevolent Fund, caring for currently serving and former soldiers, and Inspire+, improving the lives of young people through sport and active lifestyles.

In 2014, we supported Macmillan Cancer Support in memory of our good friend and fellow runner, Grace Plant, who lost her battle with cancer in August 2013.

For 2013, we supported Tommy’s, a charity seeking to prevent loss of life through miscarriage, premature birth and stillbirth.

In 2012, we supported the St John Ambulance and we also raised funds for the Help for Heroes charity.

In 2010 and 2011, we supported the Lincolnshire & Nottinghamshire Air Ambulance appeal and St John Ambulance charities, raising over £1,400.

(Visited 212 times, 1 visits today)
We only use cookies required by Wordpress, including if you leave a comment on a post, and where set by plugins we use. Read our our privacy notice to find out more about how GAC complies with current UK data protection laws.Accept Read More
Privacy Notice & Cookies